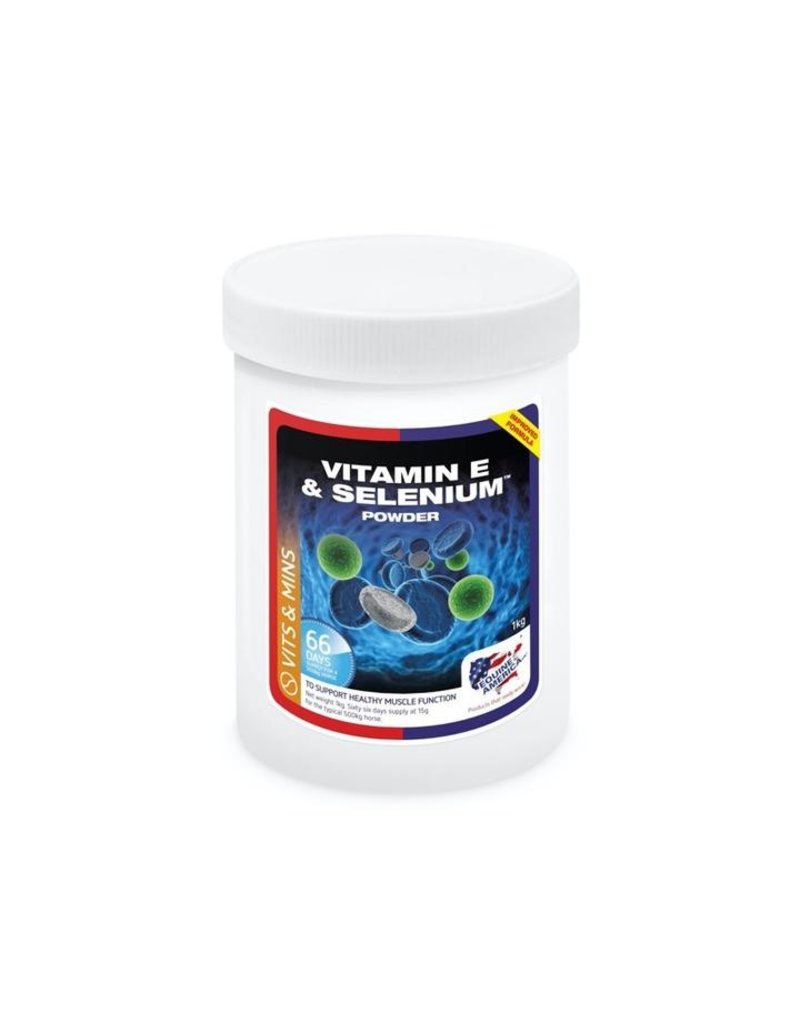 Vitamin E is a fat soluble vitamin, and plays a vital role in many important functions in the body including the immune system, reproduction and the correct functioning of nerves and muscles. One of its major roles is as an antioxidant.

Selenium is an important trace element. It plays vital roles in the correct functioning of the immune system, and is a key component of a number of selenoproteins. However, its best known role is as an antioxidant, working in combination with vitamin E, in both independent and overlapping roles.

The antioxidant role of these two key micronutrients is especially important in hard working and competition horses and ponies. Oxidation is the process by which fats, carbohydrates and proteins are metabolized to produce energy. However, when this process is accelerated, as energy requirements increase during work, the oxidation process doesn’t differentiate between dietary fats and carbohydrates, and the body’s important structural and functional fats, carbohydrates and proteins, such as cell walls and enzymes, and can begin to break these down also. During the oxidation process, free radicals and other unstable compounds are produced, which further damage cell structures, especially important functional and structural proteins and lipids (fats) in muscle cells.

The role of antioxidants is to either stop the formation of the damaging free radicals, or to deal with them once formed, converting them to harmless substances in the body.

Vitamin E and Selenium play vital and complementary roles in the antioxidant processes throughout the body, helping to protect muscle and other body cells from oxidative damage. 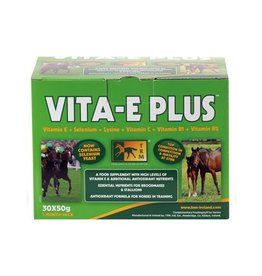 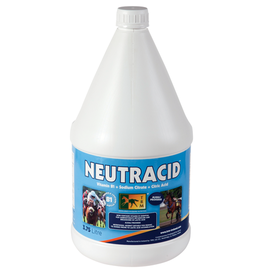 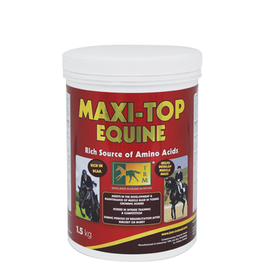 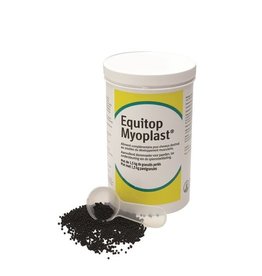