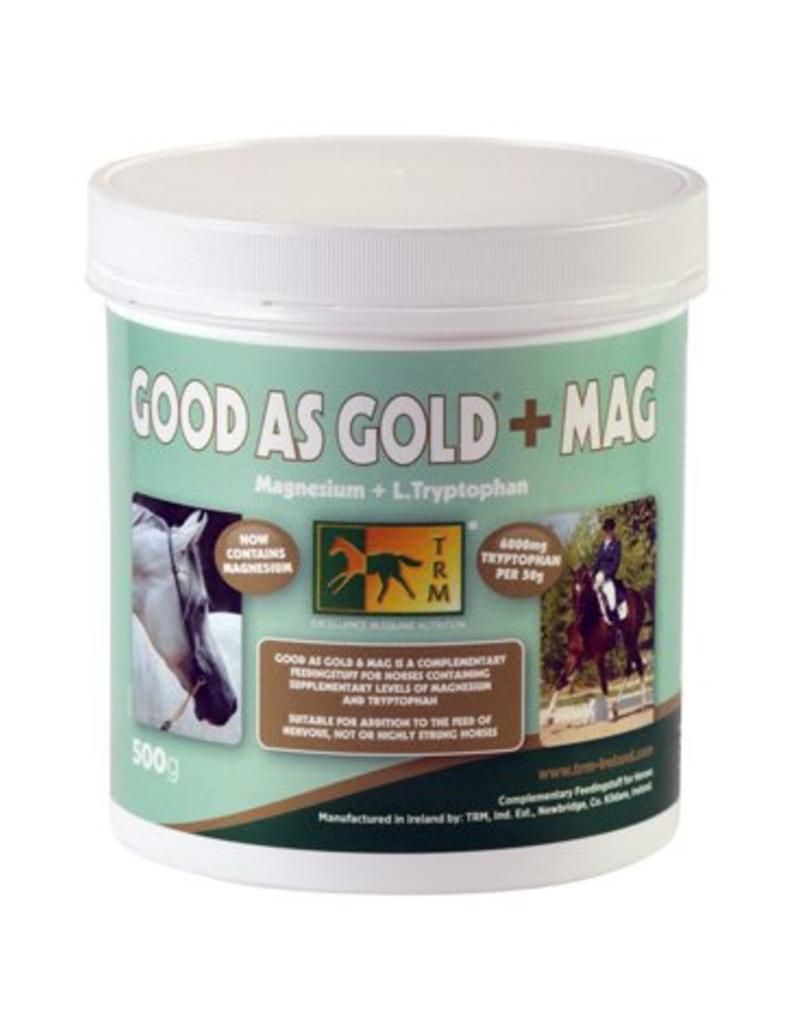 Good as Gold + MAG is a complementary feeding-stuff for horses containing supplementary levels of Magnesium and Tryptophan, which have an important role in the maintenance of normal nerve function. It is suitable for addition to the feed of nervous, hot or highly strung horses.

It contains a high level of Magnesium, which is in chelated form for better absorption; B vitamins which have important nutritional functions in the synthesis of neurotransmitters in the central nervous system; and L-Tryptophan, a precursor amino acid in the formation of serotonin. 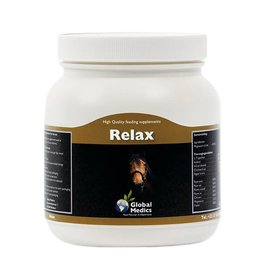 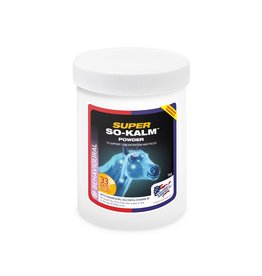